Home Entertainment The Favourite Scoops 7 Awards At The BAFTAs 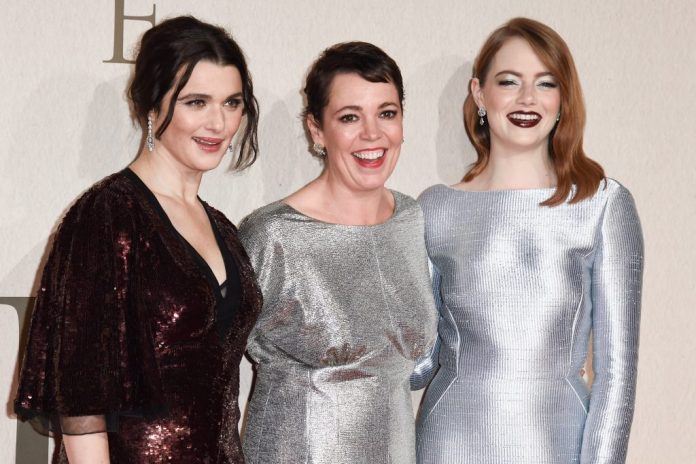 Irish co-produced movie The Favourite has proved the film of the night at the Baftas.

It won 7 of the 12 awards it was up for at the London awards ceremony, including Best Actress for Olivia Colman.

However, there was a surprise in the Best Film category where it lost out to Roma.

There was also disappointment for Irish stars Barry Keoghan and Jessie Buckley, who missed out to Letitia Wright for the Rising Star Award.