Home Music News The Lumineers At The 3Arena All You Need to Know! 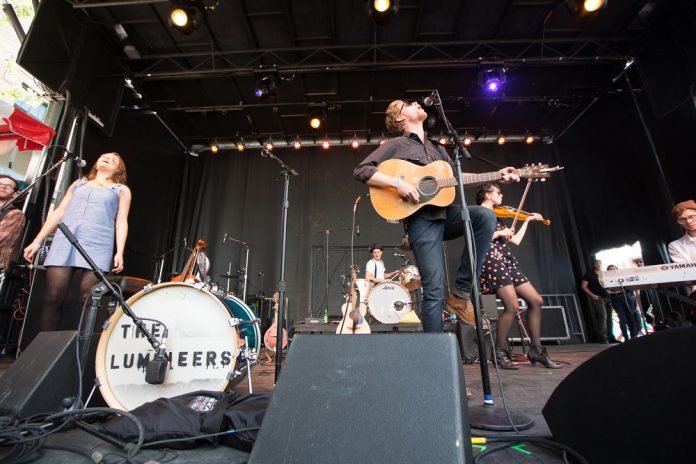 The Lumineers get set to perform their only Irish date on Friday 29th November 2019 at the 3Arena.

This gig is part of the 10 date European leg of their “III: The World Tour”, which will end in Dublin and then continue over to the US and Canada. r.

New album ‘III’ is a “conceptual album, presented across three chapters. Every note, syllable and moment of silence is emotionally charged”.

Did you know… 5 facts about The Lumineers;

They see themselves as being like a married couple, “We’re both married, but ours was the first marriage, unspoken and not legal!” says Jeremiah of their close partnership.

Of their main musical influences, they cite a diverse array of artists including; Beethoven, Bob Dylan, Talking Heads, Leonard Cohen and Tom Petty.

Their new album, ‘III’ has been ten years in the making, and now with its release, each track has its own accompanying cinematic video.  They describe the process as being ‘gratifying and liberating’ and a way that their fans can visually experience the songs.

Tickets are €49.90 and available from Ticketmaster outlets and online.