Advertisement
Home News The National Lottery Is Urging Dubliners To Check Their Tickets! 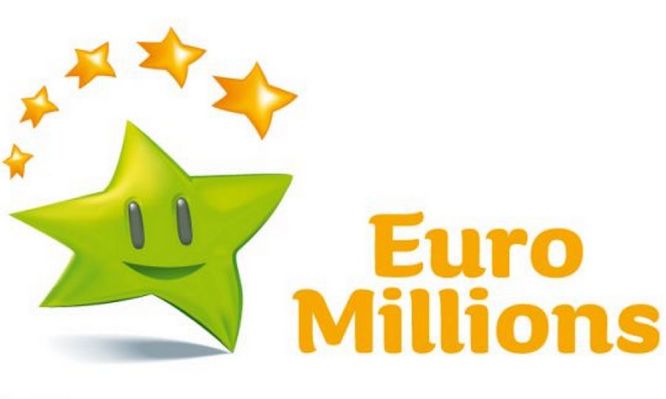 The National Lottery is urging Dubliners to check their lotto tickets.

It’s after someone in the capital won two and a half million in last night’s Euromillions draw.

They were one of eight buyers across the continent to match five numbers and a “lucky star”.

The overall jackpot of 190 million euro still hasn’t been won.

Gardai Renew Their Appeal After Assault In Phibsborough