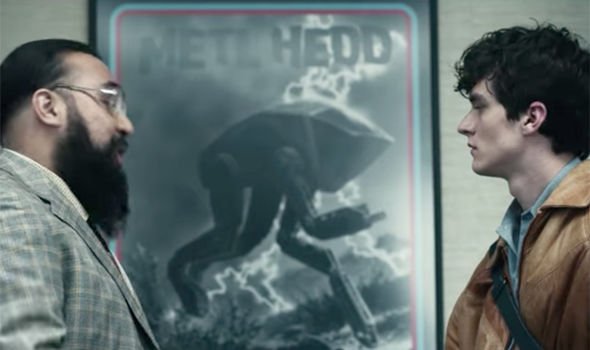 Bandersnatch, the new Black Mirror movie has just been released on Netflix. This new film format was nearly two years in the making and sees the streaming services’ first-ever, choose-your-own-adventure release.

Based in 1984, the movie tells the story of a programmer named Stefan played by Dunkirk actor Fionn Whitehead as he tries to adapt a childhood adventure novel called Bandersnatch into a choose-your-own-adventure computer game.

Stefan works for a progressive technology company headed by experienced gamer Colin Ritman played by The Revenant’s Will Poulter. Similar to the writer of the Bandersnatch novel, Stefan steadily goes insane while making every choice as he creates the game.

According to The Hollywood Reporter, Bandersnatch’s plot is what inspired Charlie Booker and Annabel Jones to go ahead with Netflix’s plans for an interactive format. The enthralling storyline coupled with Netflix’s all-new Branch Manager script-writing tool permits audiences to help Stefan in his mission.

Branch Manager was made especially for the film and offers five possible outcomes. The fastest path to the end of the movie is roughly 40 minutes. However, the approximate viewing time is 90 minutes. But there’s a whole lot more than just those five conclusions, as even the most minute choice by Stefan and the viewer such as – what music will I listen to? – results in a different permutation. In all, there are more than a trillion individual paths possible for Stefan.

“There are lots of potential paths that Stefan’s journey could take and it’s up to you for when you feel sated. Going down various branches opens up other potentials, so you may not reach certain things depending on the decisions you make. It’s not a simple branching narrative with lots of binary choices — they are all changing your state and what’s open to you.”