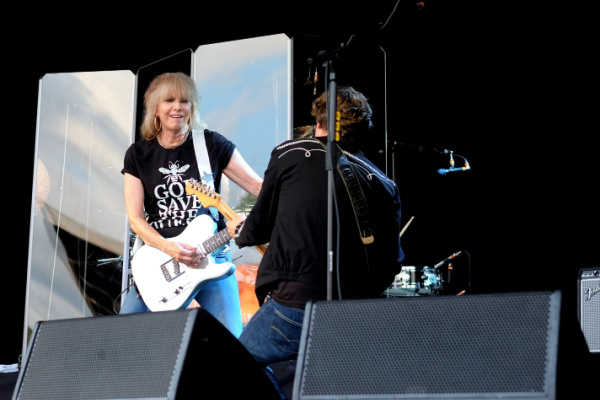 The Pretenders have confirmed a set of intimate shows as part of a UK Tour for Independant Venues Week for next year.

The show will begin on 5 February 2023, which sees the band begin the tour at the Deaf Institute in Manchester. They will also perform at venues across Newcastle, Brighton, London and Bristol.

This tour will take place the same year that the Pretenders also plan to release their 12th studio album ‘Relentless’. No release date has been officially confirmed.

Earlier this year, Guns N’Roses’ Duff McKagan and Eddie Vedder joined forces to perform a cover of Pretenders track ‘Precious’. You can check it out below.

The track itself also appeared as a self titled debut album in 1979.

Vedder himself had been performing a few shows in Seattle, promoting his album ‘Earthling’.

The Pearl Jam frontman was also forced to postpone several shows due to a Covid-19 outbreak. Check out the cover as well as Nova’s report on this here.