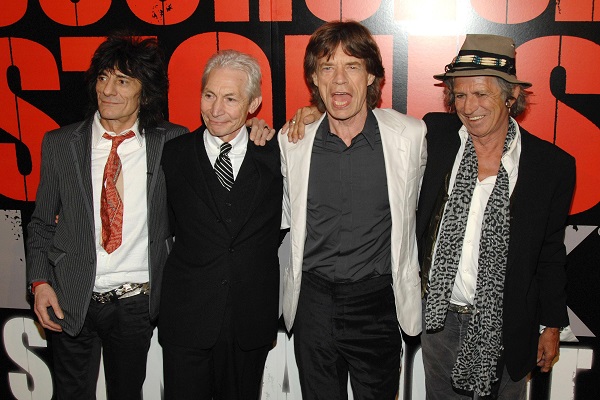 The Rolling Stones have revealed they will be releasing a live new album called ‘GRRR Live!’ in 2023.

The 24 track album will be released on February 10 next year.

The album will be full of songs from the bands golden anniversary in 2012 and 2013, when they hit the road for their ’50 & Counting Tour’.

The collection will have the bands biggest hits throughout their 60-year career, including ‘Start Me Up’, ‘Honky Tonk Women’, ‘Paint It Black’, ‘Miss You’ and more.

The album will be available in LP, CD, DVD, BluRay and digitally.