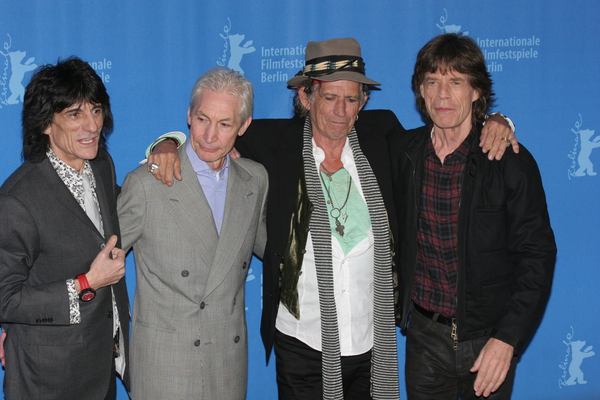 The Rolling Stones played their first live show since the passing of Charlie Watts and dedicated the performance to the late drummer. Watts passed away last month aged 80.

The show was a warm up gig ahead of the band’s No Filter Tour, beginning on September 26.

The list of tracks performed by the Rolling Stones at this private gig at the Gillette Stadium in Foxborough included the following.

During this gig, the Rolling Stones paid tribute to Charlie Watts. Check out the footage below.

“This is our first show of our 2021 tour, so this is it, it’s a try out, it’s the debut night for us”, Mick Jagger told the audience. He later shared this via Twitter.

Jagger also added,  “I must also say, it’s a bit of a poignant night for us because it’s the first tour we’ve done in 59 years without our lovely Charlie Watts”.

“Let’s have a drink to Charlie”.

Meanwhile, Ronnie Wood also added, “Charlie, we’re praying for you man and playing for you”.