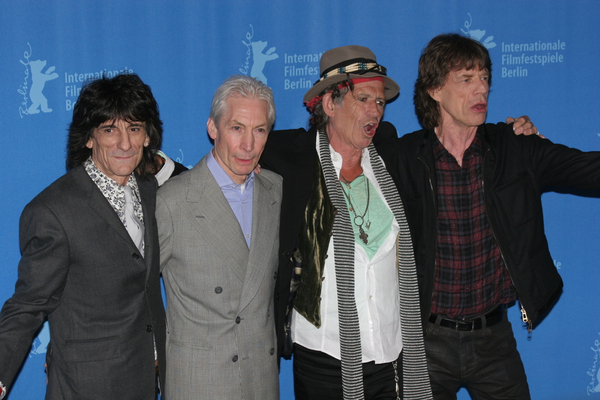 The Rolling Stones have announced they are to continue their US Tour, despite the death of their drummer Charlie Watts.

“Moving ahead as planned”

Despite this sad passing of Charlie Watts, the Rolling Stones’ promoters Concerts West have said that the band will continue their tour as planned for next month.

“The Rolling Stones’ tour dates are moving ahead as planned”, they said in a statement.

The “No Filter” Tour dates are as follows:

Charlie Watts was one of the founding members of the Rolling Stones alongside Mick Jagger and Keith Richards.

Charlie Watts sadly died aged 80 last week, which led to tributes from a myriad of names across the music industry.

Watts had revealed earlier this month that he would not be joining the band for their upcoming tour. He had been undergoing a medical procedure.

“I love you my fellow Gemini ~ I will dearly miss you ~ you are the best”, wrote the band’s Ronnie Wood.

“He was a lovely guy. I knew he was ill, but I didn’t know he was this ill, so lots of love to his family, his wife and kids and his extended family, and condolences to the Stones. It’ll be a huge blow to them because Charlie was a rock, and a fantastic drummer, steady as a rock”, he wrote.

Legendary singer Elton John also added, “A very sad day. Charlie Watts was the ultimate drummer. The most stylish of men, and such brilliant company. My deepest condolences to Shirley, Seraphina and Charlotte. And of course, The Rolling Stones”.

WHY? To Play Anniversary Show At The Button Factory This September!