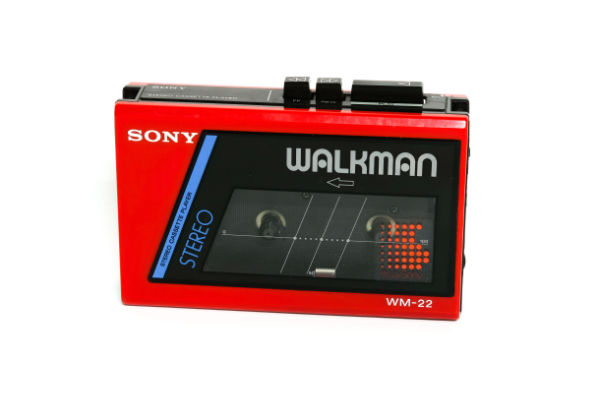 It has emerged that the iconic Sony Walkman is to make somewhat of a comeback!

Cassette sales saw a massive surge in the US during 2022. The Walkman is to return as a hi-res streaming player.

The device was originally released in 1979. This saw a major breakthrough in the consumption of portable music, selling over 500,000 units in its first year.

The Walkman subsequently sold over 400 million units overall. The latest version is available in two models NW-A306 and NW-ZX707.

On the latest release, Sony have stated that you can also use “your favourite streaming and music apps right on your Walkman or connect to a PC to access your music collection”.

The Sony Walkman hi-res product was launched in the following video. See below.

The following description is also offered in this video.

“Experience your music as the artist intended. Wherever you go, with the astonishing sound quality of the NW-ZX700 series, which inherits the philosophy of the Signature Walkman®”, they said.

“With enhanced battery life, a larger 5″ display, easy downloading and streaming functions, it is also portable and stylish for the most demanding music lover”.

News of the emergence of the Sony Walkman, comes just months after we brought you the news that vinyl records saw a 17% increase in sales. This accounts for the Irish part of Universial music.

Following an increase in revenues, pre tax profits have increased to €607,818, it was reported.

Despite this upturn in profits, the director of Universial Records had warned that the company still faces risks, following the Covid-19 pandemic.

Such risks included local economic downturn, and its impact on customers spending in all areas of the Irish market. More on this from Nova here.