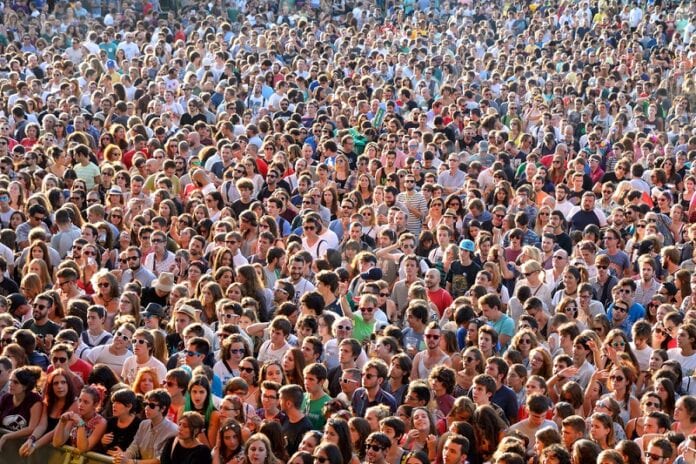 Oliver Dowden, head of the Department of Digital, Culture, Media, and Sport (DCMS) has revealed that the events will cover major sporting fixtures, music award ceremonies, and nightclub events.

In an interview with The Sunday Times, Dowden specified that the events – which come under the umbrella of the Events Research Programme (ERP).

They include the World Snooker Championship final on April 17, the FA Cup final at Wembley Stadium on May 15 and the BRIT Awards at London’s O2 Arena two days later.

The UK has earmarked June 21 as the day when all social distancing measures can be removed.

Other events included in the ERP are a nightclub and a comedy night event.

“These test events will be crucial in finding ways to get fans and audiences back in safely without social distancing,” said Dowden.

“We will be guided by the science and medical experts, but will work flat out to make that happen. We want to get the people back to enjoying what they love and ensure some of our most important growth industries get back on their feet.

“These are important steps towards the safe and special summer we all crave, and that I’m fully focused on delivering.” (Quotes, Per NME)

Florida has relaxed its Covid-19 regulations in recent times. The state hosted the Super Bowl this year with around 25,000 people in attendance.

The WWE is planning to host Wrestlemania over two nights in Florida next month.

It has been reported that they are planning to have up to 45,000 people in attendance on both nights at the Raymond James Stadium in Tampa, Florida.

No events in Ireland have been earmarked as of yet, but the whole world will watch on as the UK and the US host events with sizeable crowds.

The Irish Government and NPHET believe that significant events can take place from September onwards if vaccination targets are met.

One event that may take place would be an EU ‘Live Aid’ styled concert in a series of gigs hosted around Europe. You can read Radio Nova’s report on it here.

Tree Over 200 Years Old Has Collapsed In Trinity College

Keeping Active At Home Can Help You Avoid Going Stir-Crazy!