Home Music News The Weekend Round Up – Aslan, Coldplay, Pixies And More! 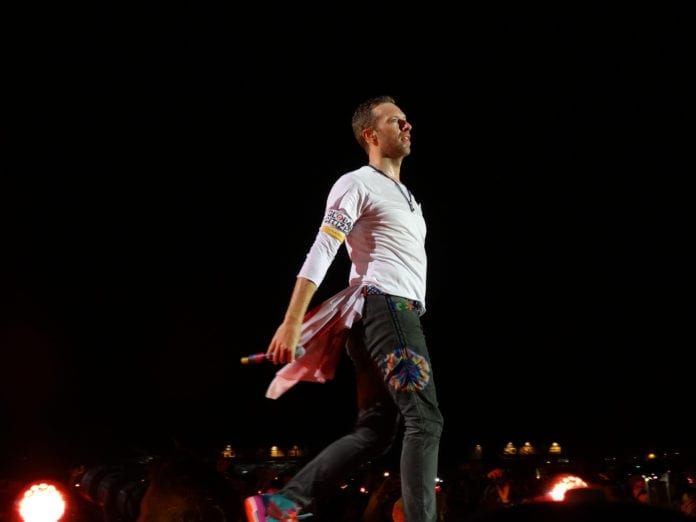 Off the Grid this weekend and missed out on all the latest music news? Aslan, Coldplay, Pixies and more bands played gigs this weekend! Didn’t catch the gig? Don’t worry, we’ve got you covered. Here’s a roundup of all you missed!

Grohl Chugs A Beer With A Fan Onstage

Aerosmith And Run-DMC Set To Rock The Grammy Awards!