Home Entertainment The Wild Atlantic Way Named As One Of The Best Places To... 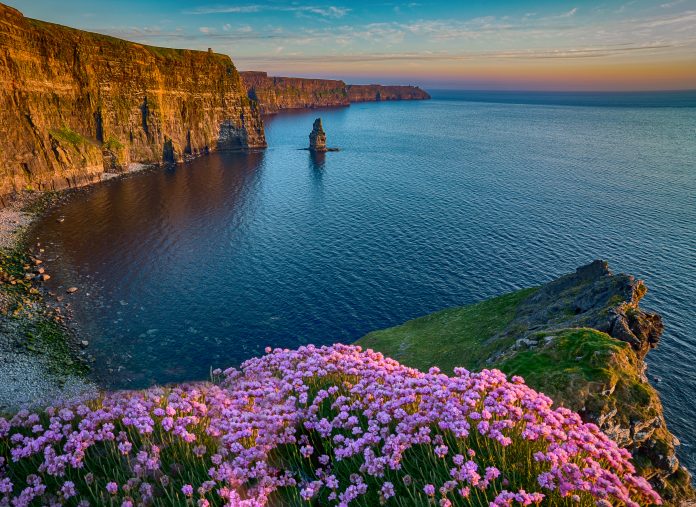 The Wild Atlantic Way has been named as one of the best places to visit in the world.

The area, stretching from Donegal down to Cork, is Number 21 on Lonely Planet’s Ultimate Travel List.

Seven other destinations on the island make the cut – including Giant’s Causeway, the Ring of Kerry, the Connemara Peninsula and Trinity College Dublin.

Tom Hall, a writer for Lonely Planet says it’s no surprise that The Wild Atlantic Way is the highest new entry in this year’s list!

‘You’ve never seen The Beatles like this before’: Peter Jackson

“Queen Of The Olympia Theatre” Tributes To Late Maureen Grant