Home Entertainment There Is A New Beatles Project In The Works According To Peter... 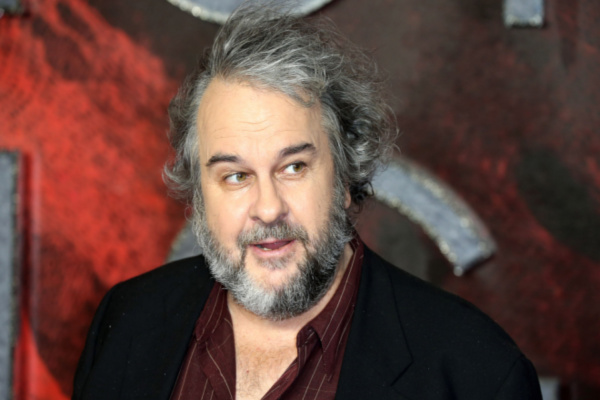 Following on from his Beatles: Get Back documentary, director Peter Jackson has stated that another project concerning the Fab Four is on the horizon.

The man also responsible for the Lord Of The Rings trilogy, has revealed that he has begun talks with Beatles star Paul McCartney and Ringo Starr about a new project.

This also comes as Jackson’s Get Back series bagged several nominations ahead of September’s Emmy Awards ceremony. It was nominated for two categories alongside Paul McCartney’s documentary ‘McCartney 3,2,1’.

These categories include Sound Mixing and Sound Editing. There is also more on this report from Nova here.

Despite this success, Peter Jackson gave an interview to Deadline where he revealed that he will not be resting on his laurels.

“I’m talking to The Beatles about another project, something very, very different than Get Back”, he said.

“We’re seeing what the possibilities are, but it’s another project with them. It’s not really a documentary… and that’s all I can really say”.

Jackson also added, “We are never in a position where we have to do anything, but we’ve got a few things percolating”.

Earlier this month, The Beatles: Get Back was also released on Blu ray. Jackson had spent time collating hours of footage shot by Michael Lindsay-Hogg. This footage also showed the Beatles recording 14 tracks, which would later become their final album, ‘Let It Be’.

On this work, Jackson also had this to add.

“In a way, my idea of heaven is to take footage from someone else, and Michael Lindsay-Hogg shot amazing footage”, he said.

“It wasn’t as intense as making three Lord of the Rings back to back. But it was four years with a pandemic in the middle of it all”.

A trailer was also released, which you can check out here.