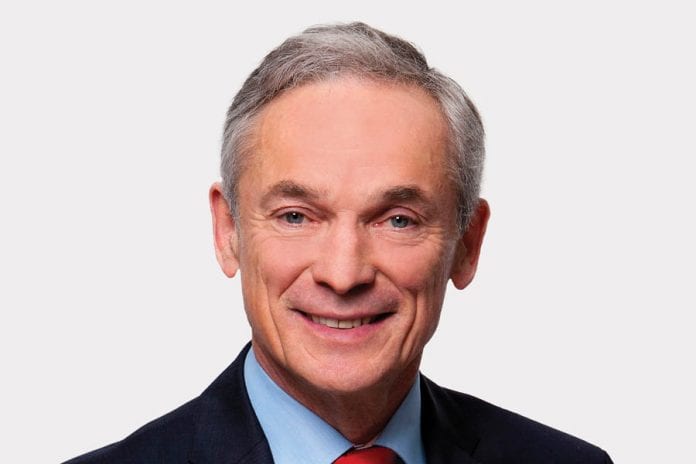 The Minister for Education and Skills, Richard Bruton TD, today announced that 130 additional SNAs are being made available for allocation to schools over the remainder of the school year (January – June 2018).

The move comes as part of an overall increase of 1,000 SNAs during 2018 with this announcement ensuring that each child who needs SNA support, receives it.

The Minister also announced that schools will be informed of their SNA allocation for the 2018/19 school year by the end of May 2018.

This fulfils a commitment that the notification of SNA allocations would be brought forward so that schools and parents will have greater certainty for the following school year.

Wednesday’s announcement will bring the total number of Special Needs Assistants to over 14,100 by the end of the 2017 school year.

In 2018, the government will endeavour to invest almost €1.7B in special education, which will amount to nearly one fifth of the overall education budget with €468M of this spent on the SNA scheme.

Speaking at the launch, Minister Bruton commeted: “I am keen to ensure, during my time as Minister, that every child has the opportunity to fulfil their full potential within our education system.”

“I secured an additional €30M in Budget 2018 to fund the continued development of the SNA scheme with more than 1000 additional SNA posts being provided for from that funding.”