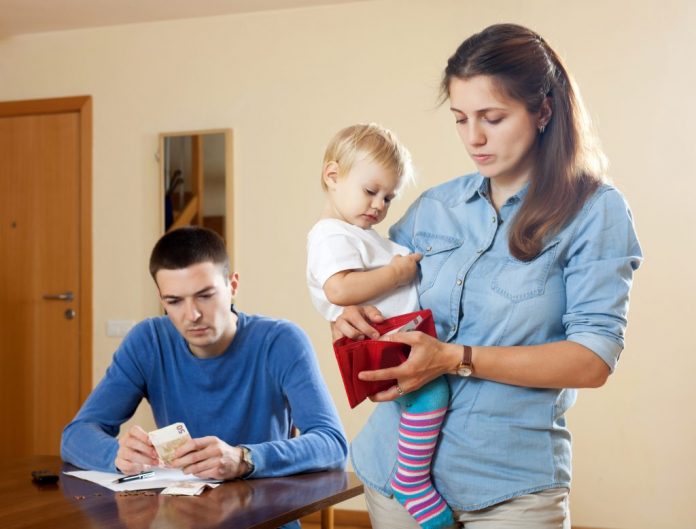 198,000 thousand women across Ireland are financially abused by their partners.

The shocking statistic is being unveiled as part of a collaboration between Women’s Aid and AIB Bank.

A special ATM or ‘Abusive Teller Machine’ was revealed to unsuspecting Dublin shoppers to show how money can be used as a weapon in toxic relationships.

Filmed at Dublin’s Dundrum Shopping Centre, a specially created ATM, was programmed to question ordinary people about their finances as they tried to withdraw cash.

As customers tried to get their cash, the ATM demands became increasingly intimidating before the customer was ultimately denied their money and the reason for their experience revealed.

If you or someone you know is affected by financial abuse, please contact the Women’s Aid national freephone helpline at 1800 341 900.