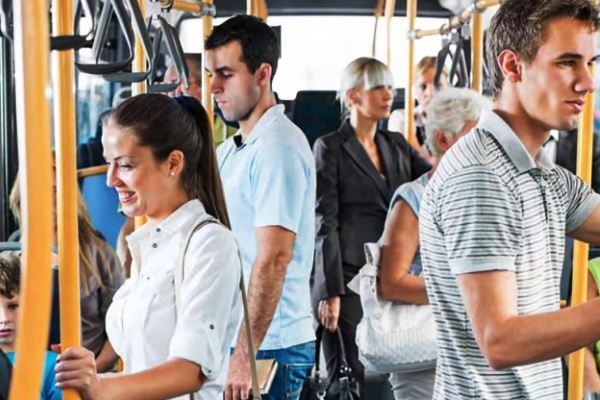 Over 20 thousand Dubliners have contacted the National Transport Authority over the Bus Connects plan.

The proposed changes are supposed to improve the Dublin bus network, but many residents feel that it will have the opposite effect.

Residents from suburbs both north and south came to the NTA’s Headquarters today to object the plans.

The NTA had hoped its plans would make the network more efficient but some opposers say it means they would have to get two buses into the city instead of one.

There is hope for a rework of Bus Connects though, with the transport authority seemingly being more open to taking a second look.

This afternoon, the National Transport Authority is being handed petitions by groups opposed to the plan.

Dublin City Councillor Mícheál MacDonncha says the authority has agreed to take suggestions on board.

“Initially they said that any changes would only be very minimal changes if any, so it’s good to see there will be changes – but they need to be fundamental changes”, he said.