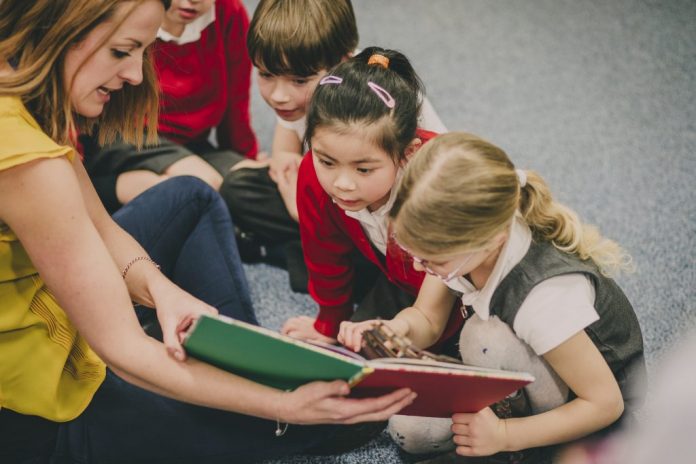 All three teachers unions are expected to join forces for the restoration of pay and are threatening strike action if it’s not achieved.

The Teachers Union of Ireland and the Association of Secondary Teachers in Ireland begin their annual conferences today, where pay is set to dominate.

Union members want teachers who qualified after 2011 to be on the same wages as those that qualified before them.

The TUI will decide later whether to join forces with its sister unions the ASTI and the Irish National Teachers Organisation in demanding the restoration of pay for newer teachers.

Last night both the INTO and the ASTI agreed that they would debate the emergency motion calling for talks on pay inequality with a roadmap for when it might be achieved.

The TUI will discuss the motion later this morning, but it already has a mandate from its members for strike action if pay is not restored.

This afternoon all three unions will debate whether to ballot their members on the possibility of coordinating strike action – if the govt fails to resolve the issue of pay parity.
The Education Minister will attend the ASTI conference this afternoon, visiting the TUI tomorrow.