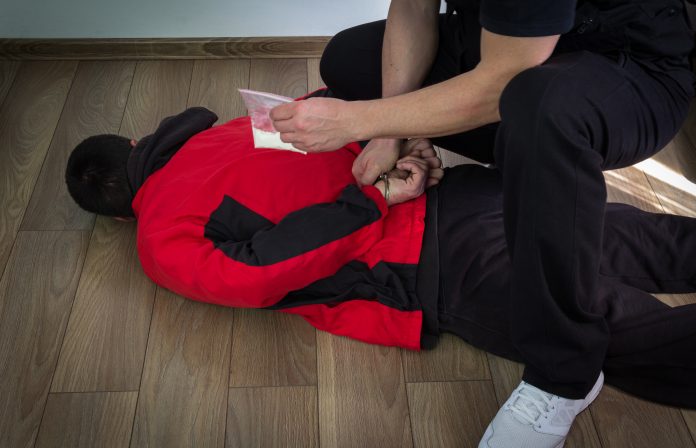 Three men have been arrested after a €250K worth of drugs and cash was seized following a number of searches in Dublin and Wicklow yesterday.

Gardai raided a number of homes in Enniskerry, Tallaght and Ballymun during an intelligence-led operation targeting an organised crime gang operating in the counties.

Cocaine and Cannabis herb were seized along with €20k in cash.

Three men aged 41, 37 and 28 were arrested and are currently being detained at Bray and Ballymun Garda stations.