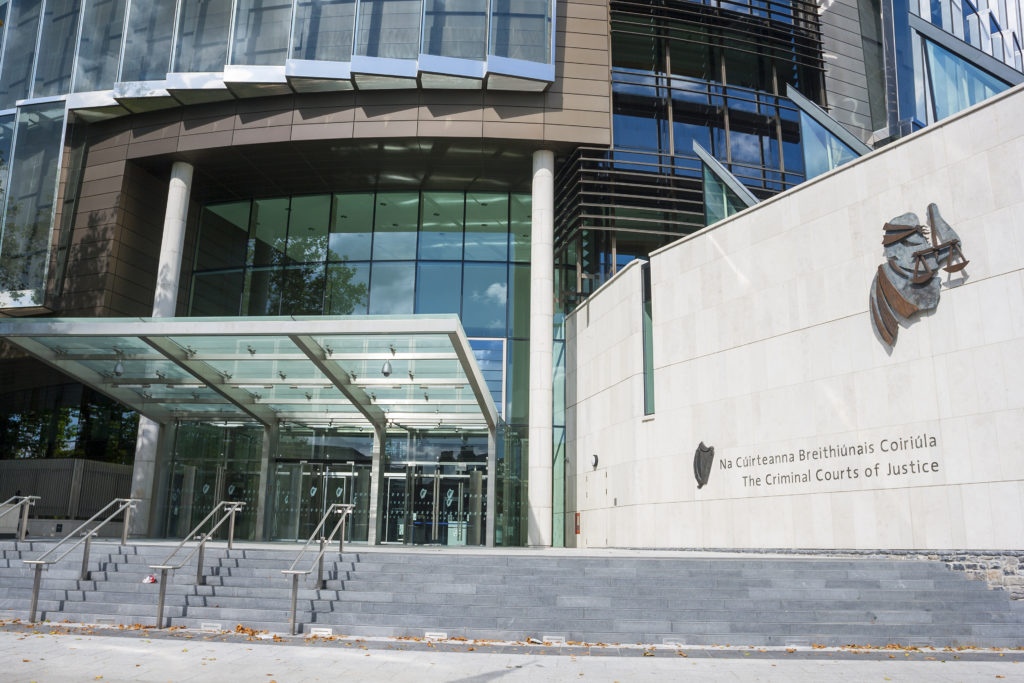 Three men are due to appear in court this morning after a drugs seizure in Dublin.

Cocaine and cannabis were discovered by gardai when they carried out the search of a house in Dolmen Court in Ballymun on Friday.

An amount of cash worth more than €20,000 was also seized, followed by a stun gun and expensive electrical items during a number of follow up searches.

It’s part of an ongoing investigation into the sale and supply of controlled substances in the Ballymun District.

Three men were arrested and were being questioned at Ballymun Garda station.

They’re expected to appear before the Courts of Criminal Justice later this morning.