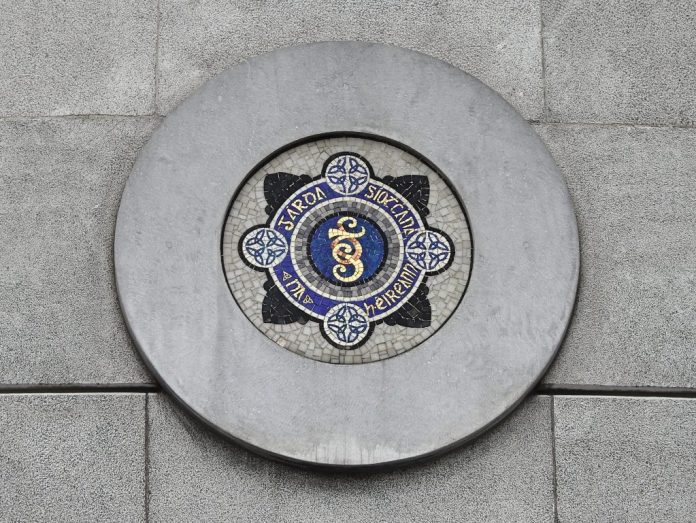 Three members of the Gardai – including a Superintendent and an Inspector – have been arrested on suspicion of corruption.

A number of premises were also searched as part of the operation.

The operation was led by the Assistant Commissioner for Special Crime Operations and involved the divisions that deal with criminal investigations and organised crime.

Three members of the Gardai were arrested this morning – one is a Superintendent and is being questioned over a suspected breach of a law dealing with the sharing of information.

A Garda Inspector has also been arrested for a suspected breach of the Misuse of Drugs Act.

And a rank and file member is being held for suspected conspiracy to pervert the course of justice.

All three are currently in custody and will be questioned on suspicion of breaking one or more criminal offences.

Gardai say they’re committed to investigating any alleged wrong-doing or corruption involving members of the force.