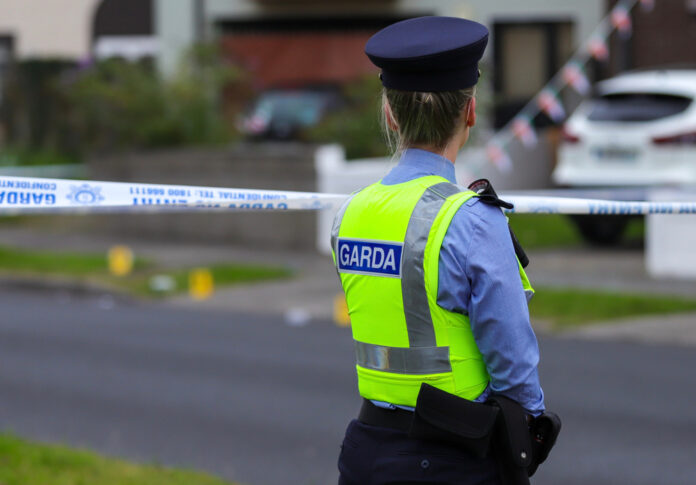 Three Gardaí were assaulted after being called to a house in Donegal over the weekend.

Gardaí arrived at the property, having received reports of people breaching lockdown rules. One garda was treated at the scene while the other two required hospital treatment.

A quantiy of cocaine was also found at the scene.

“Gardai engaged with those present utilising the 4Es approach (engage, explain, encourage, enforce) in support of the Public Health Regulations”.

“During the course of engagement with those present at the dwelling three members of An Garda Síochána were assaulted”.

“Two males in their 20s were arrested and taken to Milford Garda station and have since been charged. They are due to appear before Letterkenny District Court on the 29th March 2021”.

“A third male, in his late teens, was arrested during this incident for public order offences. He has since been released without charge pending consideration for the Adult Caution scheme”.

“A small quantity of cocaine was seized during the incident”.

“A number of FPN’s for breaches of Public Health Regulations will be issued in due course”.

Other reports of lockdown breaches:

This comes after Gardaí were also called to break up a street party in Limerick at the start of this month. You can read more about that here.

They also were called to break up a gathering in Longford last month. See more here.