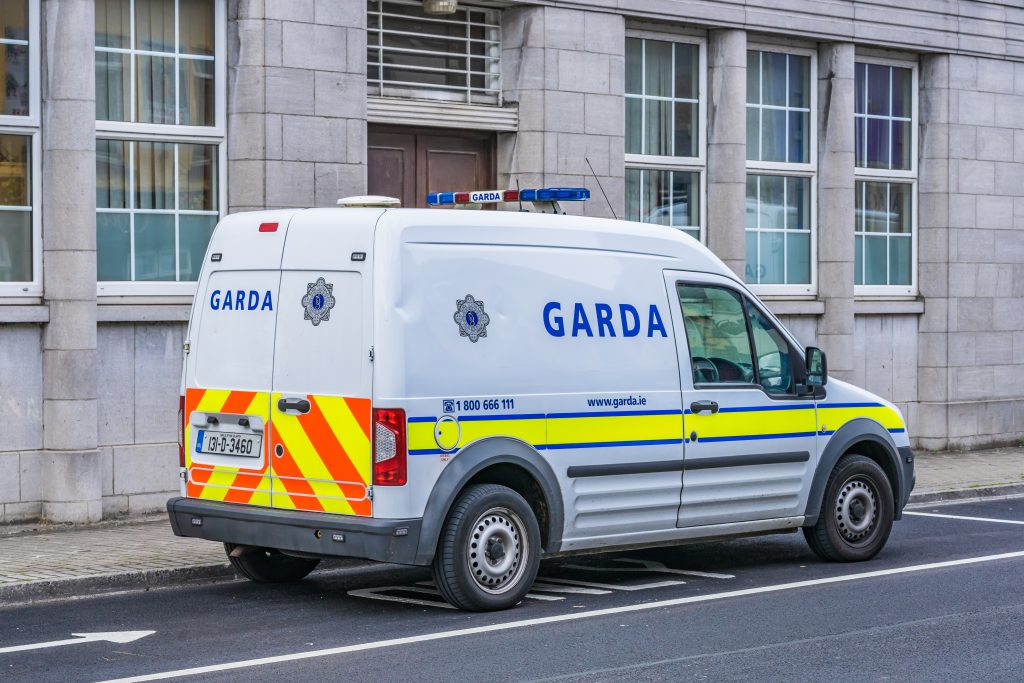 Three men have been injured after a shooting at a boxing club in County Wicklow.

The gun attack happened just before 7am.

Three men have been rushed to hospital after being seriously injured in a shooting in Bray.

It happened at Bray Boxing Club shortly before 7 o’clock this morning.

Gardaí say the gunman left the scene in a white or silver van, possibly a Ford make, had British reg plates.

Witnesses, or anyone with information, are being asked to get in touch with detectives.