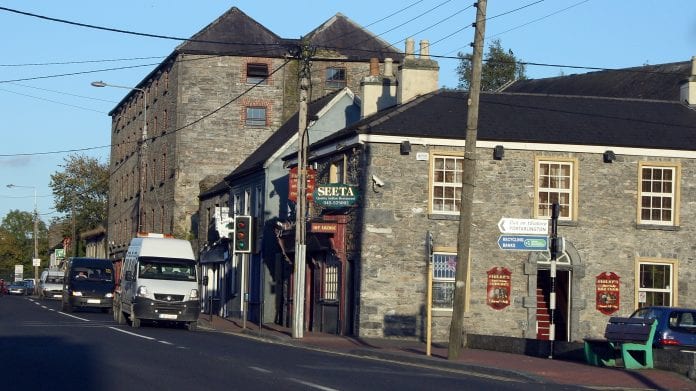 Three men have been arrested following an incident in which a shot was fired at Gardai in Co Kildare.

It’s after a number of units were following a car in Monasterevin last night.

At around 9:30 last night, Gardai witnessed a black Audi car with a partial registration; 151 G driving at speed through Monasterevin and over the drawbridge.

A short time later the same car was seen in the Ashgrove area of the town and pursued by Gardai before it stopped in Larch Hill. A man exited the car with what’s believed to be a shotgun and fired in the direction of the Gardai.

At around 10:30pm, a silver Hyundai was stopped by the Regional Support Unit in the Pollardstown area of Newbridge and three men in their 20s and 30s were arrested.

Nobody was injured in the incident, and the arrested men are being held at Portlaoise and Tullamore Garda stations.

Nine Searches Carried Out Throughout The City