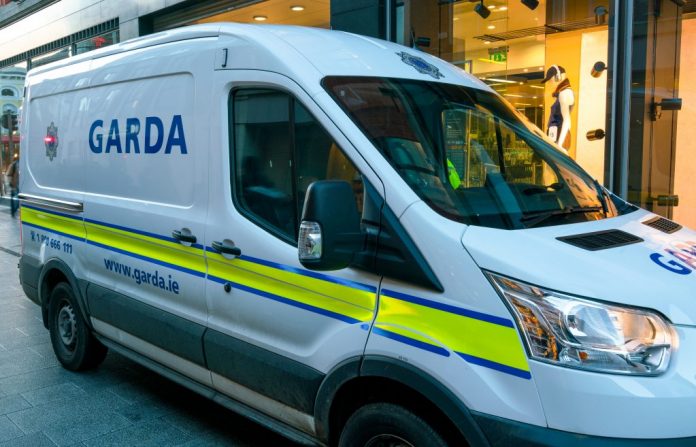 Three men will appear in court later this morning, charged in connection with a major drug seizure in Dublin.

Four people are still being held after the find – searches were also carried out in County Wexford.

Nine people were arrested in total after a grow house was discovered at a commercial warehouse in Dublin’s North Inner City on Saturday.

Gardaí from the South Eastern Region and the Garda National Drugs & Organised Crime Bureau also carried out follow up searches in Co. Wexford.

All who were arrested range in age from 17 to 45 and come from Portugal, the UK and Ireland.

Three men are due before the Criminal Courts of Justice later this morning charged in connection with the seizure.

Two others have been released without charge and a file will be prepared for the Director of Public Prosecutions, while four people remain in custody.