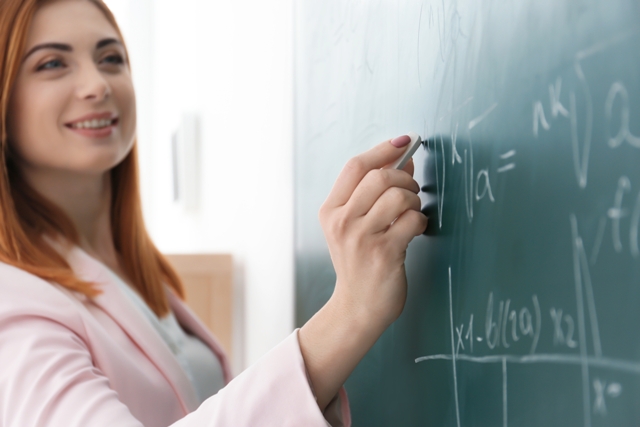 All three teachers’ unions have unanimously passed an emergency motion on pay inequality paving the way for joint strikes by 70,000 teachers.

The motion calls for talks with the Government to start in April and to conclude by early May, with a concrete timeline for the restoration of pay for lower paid teachers.

The unions, which are all holding their annual conferences this week will ballot their members for coordinated strike action if the issue is not resolved.

Pay inequality is THE issue at the three teachers’ conferences taking place this week, and they’re expected to join forces if progress isn’t made.

Strikes by primary and secondary teachers could be on the cards in September if members agree to withdraw their labour.

Education Minister Richard Bruton is doing the tour of teachers’ conferences this week, he says negations on pay restoration will have to take place.

Teachers’ unions want a time-frame for that by May, and if not, the three unions representing 70,000 teachers could go on strike.

The Minister for Education Richard Bruton told INTO delegates that the Government is “committed to making progress on this issue” but later told reporters that the pay demand, while justifiable for unions, had to be balanced with other spending needs.

“There is €200m of taxpayers’ money to be considered, so negotiations must take place”.

“I have to weigh not just teachers’ legitimate requests for equal pay but to balance that with the need to make up for the last lost decade.

“I have to ensure I am equitable in light of the legitimate demands being made. Trade unions have made their request but I have to balance it with special needs, the need for guidance… these are all legitimate pressures too.”

INTO General Secretary Sheila Nunan says they want to get the pay debate off the agenda once and for all:  “We’ll have to put our shoulders to the wheel at that point and see if we can close out this issue for once and for all.