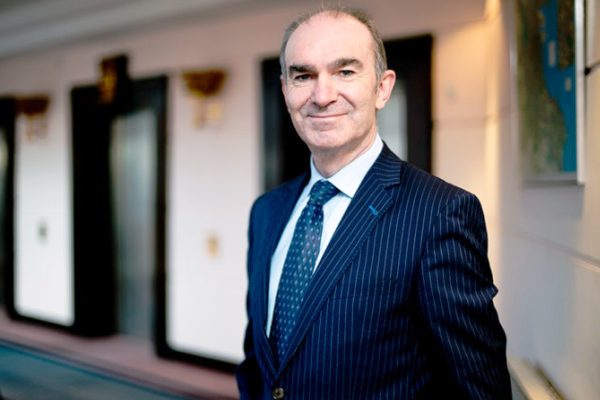 It’s emerged that American labs misread the smears of woman with cancer misdiagnosis cases before the State Claims Agency.

The Director of the SCA told the Oireachtas Finance Committee that three of the women out of 10 pending cases have died.

In questions raised by Richard Boyd Barrett TD at the Finance Committee, Ciaran Breen from the State Claims Agency has for the first time revealed that all cases filed in the cervical smear scandal over smear misreadings involved outsourced US laboratories.

Mr Breen confirmed to Deputy Boyd Barrett that no Irish labs were involved in legal cases taken by victims of the cervical check scandal.

Richard Boyd Barrett said: “In response to my questions this afternoon the State Claims Agency has for the first time admitted that every single one of the legal cases taken by victims of the cervical check scandal and the misreading of cervical smears involved outsourced US labs, not Irish labs.

“We have tried to get this information from the Minister, Taoiseach and the HSE for the last week but they have refused to provide it because they know it would be utterly damning of the political decision to outsource cervical smear testing to profit-driven private US companies.

“Now following my questions today the State Claims Agency has told us what we have suspected all along that it was the US labs and only the US labs against whom cases have been taken for misreading and only US labs that have sought gagging orders.

“This confirms the warnings given by Sam Coulter-Smith and David Gibbons back in 2008 that the quality of outsourced US screening would be inferior to that done here in Ireland.

“This is a totally damning confirmation of the folly of outsourcing the cervical smear screening to profit-driven corporations.

“While scoping exercises and investigations maybe be useful we don’t need them to tell us that the policy of outsourcing to private American corporations must end and lies at the root of this scandal.”