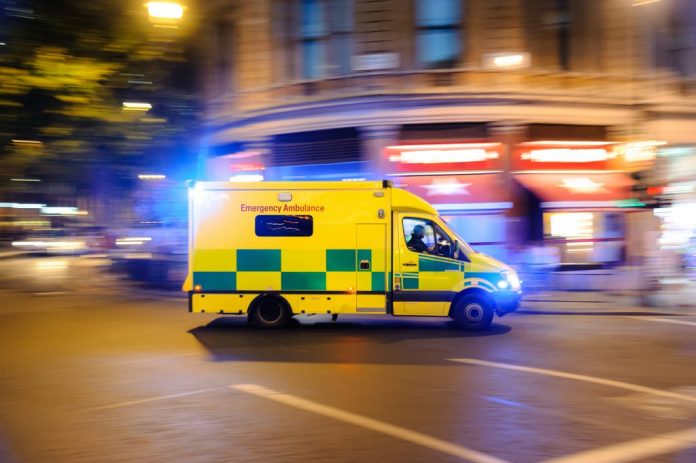 A three-year-old girl who was injured in an incident at her home in Dublin at the weekend has died in hospital.

The toddler, was brought to hospital on Saturday evening following an alleged assault which took place in her home in Shankill, Co. Dublin.

The girl’s mother, aged in her 40s, was charged with assault causing harm at a special court sitting of Bray District court on Sunday night.

She has been remanded in custody to appear again tomorrow, Thursday, February 15th.

Reports Of Sexual Assault In Stillorgan