Home Music News The Ticketmaster Ticket Of The Year – Coldplay In Croke Park! 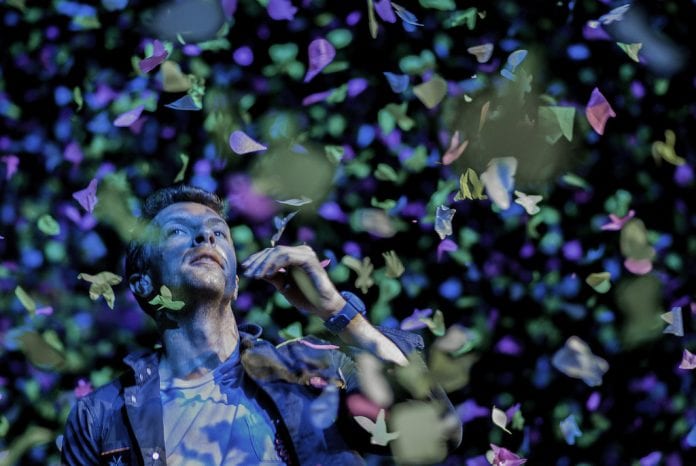 Ticketmaster have conducted a new poll which has revealed the country’s favourite live events this year, along with the highly-anticipated shows of the coming year. It was created to celebrate Ticketmaster’s 20th anniversary in Ireland.

It has revealed that Coldplay’s sold out Croke Park show last Summer was ‘Ireland’s Ticket of The Year’. The gig was also given another major accolade, having being voted the best show of the last 20 years by Ticketmaster customers.

Coldplay’s ‘A Head Full Of Dreams’ tour stopped at 76 cities and played to 114 audiences. Close behind the band was Stradbally’s Electric Picnic and Guns N’ Roses who played Slane Castle.

Dublin was also voted the most popular city for great events in 2017 as eight of the shows that made the Top Ten took place in the capital.

Coldplay’s hugely successful tour also took the international top-spot in the ‘Ticket Of The Year‘ list. The tour was witnessed by a massive 5,389,586M fans since it first started.

It has been named as the third highest growing global tour of all time, followed by Ed Sheeran.

Sheeran has also been named as the most anticipated event for next year while Irish fans have also said that they’d like to see P!nk and U2 in Ireland next year.

IRELAND TICKET OF THE YEAR:

GLOBAL TICKET OF THE YEAR 2017

IRELAND MOST ANTICIPATED SHOWS OF 2018: