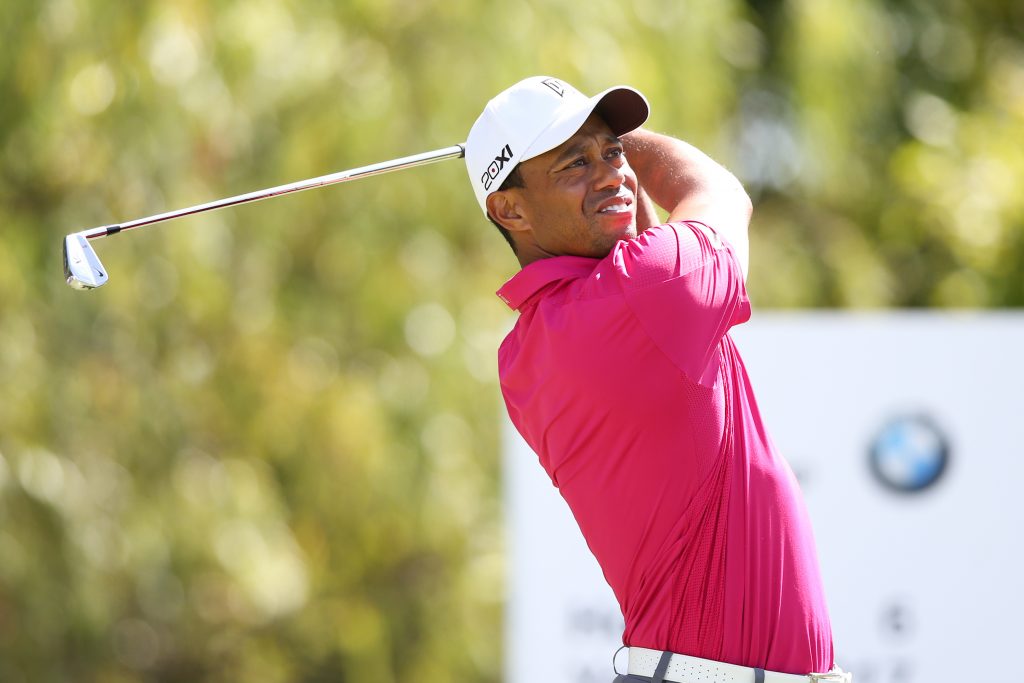 Five-time winner of the event Tiger Woods returns to the Memorial on golf’s PGA Tour later.

Aside from Woods’ five victories in Ohio, he’s also been in the top five on three other occasions.

The 14-time major winner has been paired with Jason Dufner and Justin Rose for the opening two days at the tournament which is hosted by legend Jack Nicklaus.

It’s one of the best fields outside a major with eight of the world’s top 10 all teeing it up, including Rory McIlroy – who tees off at 6.05pm this evening alongside Jason Day and Dustin Johnson.

Offaly man, Shane Lowry is out at a 1.15pm this lunchtime with David Lingmerth and Ernie Els. 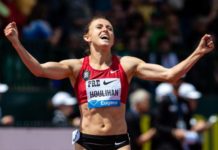 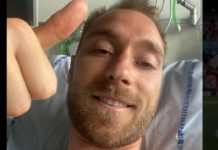