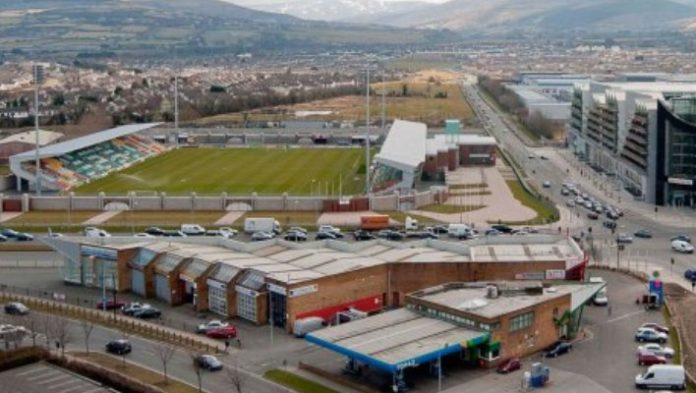 Tallaght and the roads around Dublin Airport have been named two of the cleanest parts of the country.

While Dublin’s north inner city recorded its best ever performance since it was first surveyed in 2011.

Conor Horgan from IBAL, has stated he is extremely impressed with the improvements made in Tallaght:

The latest IBAL survey has found that they are the cleanest parts of our country however, Dublin isn’t all high marks as Dublin City Centre is still considered dirty – with blackspots on Mountjoy Street, Hanover Lane and Capel Street.

An Taisce noted an absence of littered blackspots or seriously littered sites in the area.

“A starting point on the road to cleanliness is to concentrate on very bad sites and there are signs the council are doing this,” said IBAL’s Conor Horgan.

“The council has been successful in keeping our capital clean for the peak summer season, but less so when it is over. Cleanliness is not just for tourists – it should be year-long,” said Horgan.

No area in Dublin made the top three but the roads around the airport came 4th, Tallaght 5th and Balbriggan came 10th. That means it’s cleaner than most European norms.

According to the 2017 survey, there was a fall in the prevalence of fast food wrappers, plastic bottles and dog fouling. Chewing gum, cigarette butts and cans, however, continue to be major sources of litter. A total of 40% of towns and cities surveyed were judged to be cleaner than the European average. In contrast, city areas occupied six of the bottom seven places in the rankings.