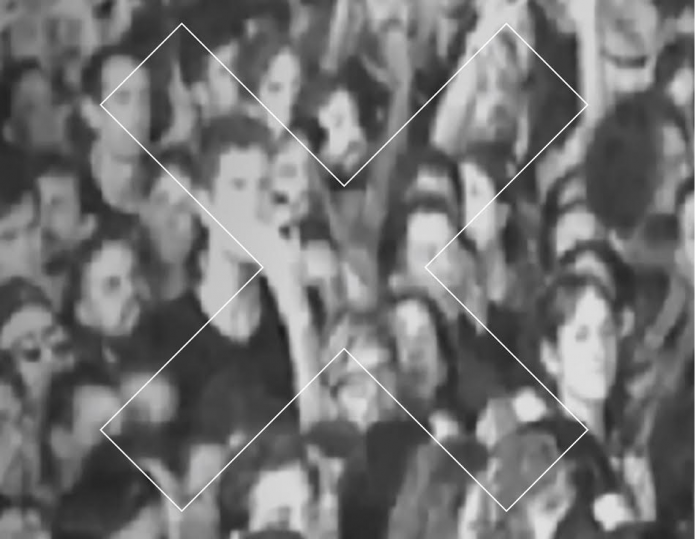 You might want to sit down for this – The xx are making their way back to Ireland for two intimate gigs in the Tivoli Theatre.

The band will take to the theatre in May which will mark their first time playing a headline show in Ireland since their 2013 concert.

The xx have being the subject of rave reviews in the past and we are in no doubt that their upcoming show will be just as good.

Romy, Oliver and Jamie’s latest Mercury prize nominated release I See You incorporates all three members’ talents into a new version of their sound, one true to their roots but richer and more varied. Icy synthesizers meld with distorted guitars, creating an advanced electro-pop experiment mixed with indie rock and R&B.

Ireland! We're happy to announce that we will be returning to play some intimate shows in Belfast & Dublin. It’ll be our first headline show in Ireland since 2013 so we can't wait to see you! Sign up to our email list for fan pre-sale on March 5 https://t.co/aTUY4yIgRE pic.twitter.com/8hwfLHz7AD

Praise and accolades for the new album add to the momentum already created by their earlier work. Their 2009 debut xx was met with critical and commercial acclaim, appearing on countless best of the year lists.

Tickets for the two gigs on Wednesday, May 23rd and Thursday, 24th are priced at €40 plus booking fee and go on sale this Thursday, March 8th at 10am from www.ticketbooth.eu.

Purchases will be limited to two tickets per person/transaction while they can reveal there will be no extra dates added.