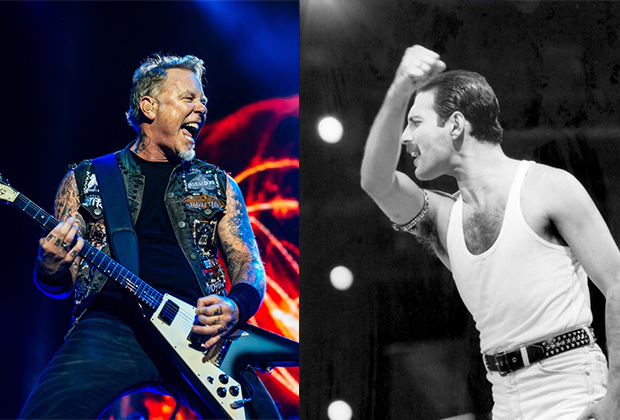 Every day on Radio Nova, just before 11am, we play a couple of songs key to “today in music history” Have a listen! But for now – here’s some light reading and watching. April 15th  in Music History looks like this.

1967, Nancy Sinatra and Frank Sinatra started a four week run at No.1 on the US singles chart with ‘Somethin’ Stupid’. They became the only father and daughter act ever to score a No.1 single. UB40 singer Ali Cambell covered the song in 1995 with his daughter Kibbi.

1982, Billy Joel was reported to be in ”quite good” condition after major surgery at Columbia Presbyterian Medical Center in New York. The singer broke his left wrist when his 1978 Harley Davidson hit a car in Long Island, New York.

1999, The body of Tammy Wynette was exhumed from her grave in an attempt to settle a dispute over how the country music legend died.

Born on April 15th Michael Kamen, American composer and orchestral arranger. Worked with many acts including Pink Floyd, Queen, Eric Clapton, David Bowie, Kamen co-wrote Bryan Adams‘ ballad ‘(Everything I Do), I Do It for You.’ He died in 2003.

One of our favourite Kamen projects..