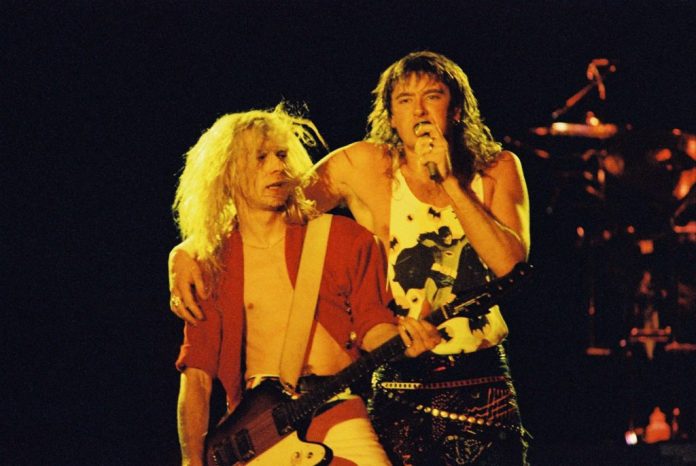 Every day on Radio Nova, just before 11am, we play a couple of songs key to “today in music history” Have a listen! But for now – here’s some light reading and watching. April 23rd  in Music History looks like this

1963, apparently, The Beatles and The Rolling Stones met for the first time during a Stones performance at the Crawdaddy Club.

1971, The Rolling Stones released their classic album Sticky Fingers.  The band’s first release on their own label via Atlantic Records, the cover was designed by Andy Warhol, who was paid $15,000 for his efforts. The LP sleeve featured a close-up of a pair of jeans with a working zip. Widely assumed to be that of Mick Jagger, the crotch photographed for the cover was actually that of actor called Joe Dallesandro.

1977, Adam And The Ants made their debut at the Roxy Club, London.

1983, David Bowie started a three week run at No.1 on the UK album chart with the Nile Rodgers produced ‘Let’s Dance’, featuring the title track which made No. 1 on the US and UK singles chart and ‘China Girl.’

1988, Roy Orbison celebrated his 52nd birthday at a Bruce Springsteen concert, during which the audience sang happy birthday to him. Born April 23rd 1936.. No matter who you are, when you kick off Happy Birthday, it can sound rubbish!

2008, Bon Jovi guitarist Richie Sambora was sentenced to three years probation after admitting to driving under the influence of alcohol. 48-year-old Sambora who was not at the court hearing would also have to attend first offender alcohol awareness classes.

2008, Amy Winehouse went out on the lash and head-butted two men.