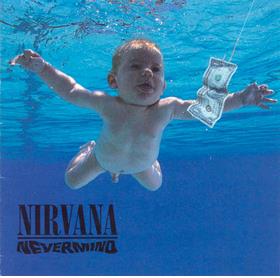 Every day on Radio Nova, just before 11am, we play a couple of songs key to “today in music history” Have a listen! But for now – here’s some light reading and watching. August 17th in Music History looks like this.

1960, The Beatles played their first Hamburg show at ta place called the Indra Club and went on to play  48 nights at the Club.

1965, The Byrds were forced to cancel a concert during their UK tour at The Guildhall, Portsmouth when only 250 of the 4,000 tickets had been sold.

1979, The New York Post reported that Anita Pallenberg (then wife of Keith Richards) was linked to a witches coven in South Salem, New York where Richards owned a house.

1991, Nirvana shot the video for ‘Smells like Teen Spirit’ at GMT Studios in Culver City, California.