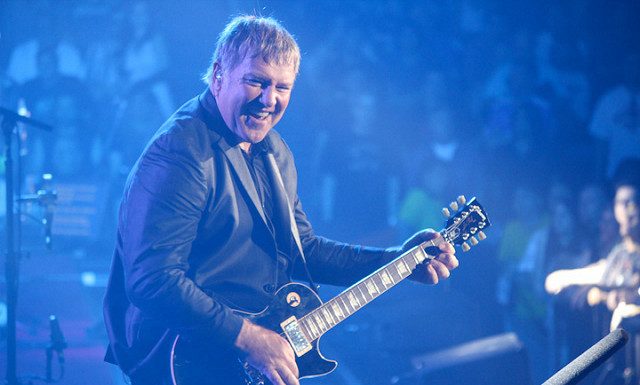 Every day on Radio Nova, just before 11am, we play a couple of songs key to “today in music history” Have a listen! But for now – here’s some light reading and watching. August 27th in Music History looks like this.

1966, The Beach Boys ‘God Only Knows’ peaked at No.2 on the UK singles chart. The song broke new ground in many ways. It was one of the first commercial songs to use the word ‘God’ in its title and Brian Wilson used many unorthodox instruments, including the French horns that are heard in the song’s famous introduction.

1967, British music entrepreneur and the manager of The Beatles Brian Epstein was found dead, locked in a bedroom at his London home. A coroner’s inquest concluded that Epstein died from an overdose of the sleeping pills. John seems slightly stunned (or high here)

1990, Stevie Ray Vaughn was killed when the helicopter he was flying in, hit a man-made ski slope while trying to navigate through dense fog.