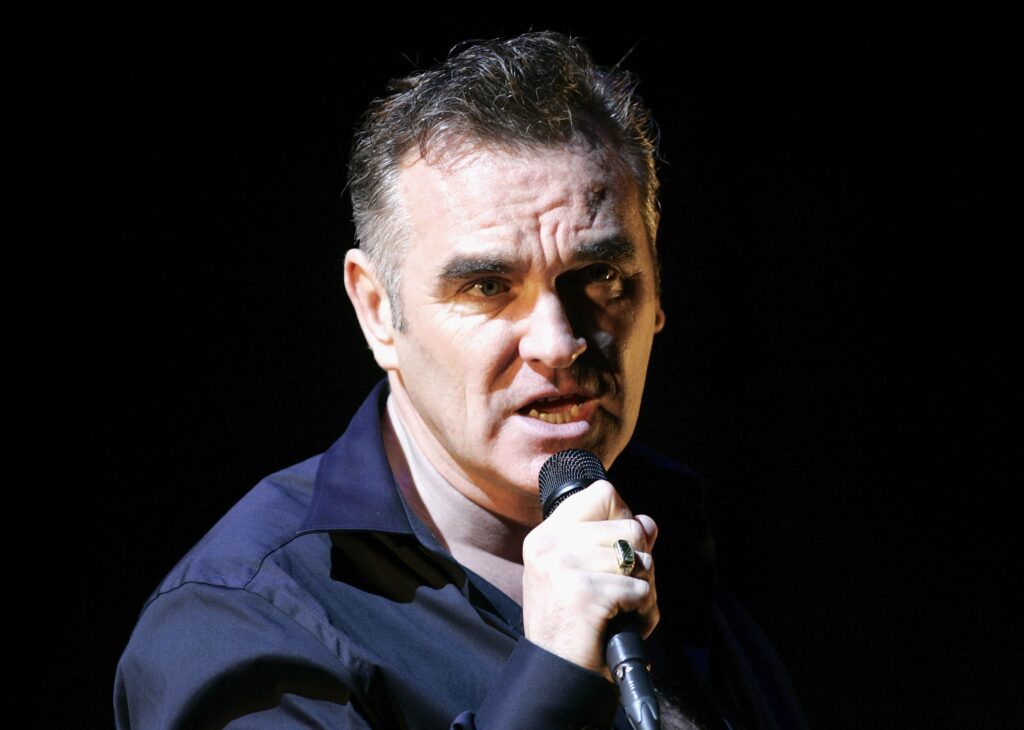 Every day on Radio Nova, just before 11am, we play a couple of songs key to “today in music history” Have a listen! But for now – here’s some light reading and watching. February 23rd in Music History looks like this.

1972, After nearly five years of marriage, Priscilla Presley moved out of Elvis Presley’s California home and into a two bedroom apartment near the Pacific Ocean. Divorce came in 1973.

1974, ‘Rebel Rebel’ by David Bowie entered the UK chart, getting to Number 5. It was also his first hit since 1969 not to feature lead guitarist Mick Ronson; Bowie himself played guitar on Rebel Rebel.

1980, U2  appeared at The Moonlight Club, at The Railway Hotel in London, tickets cost £2.

1985, The Smiths scored their first UK No.1 album with Meat Is Murder.

1998, All members of Oasis were banned for life from flying Cathay Pacific after “abusive and disgusting behaviour” during a flight from Hong Kong to Perth, Australia. Bad news of Cathay ever go Supersonic..