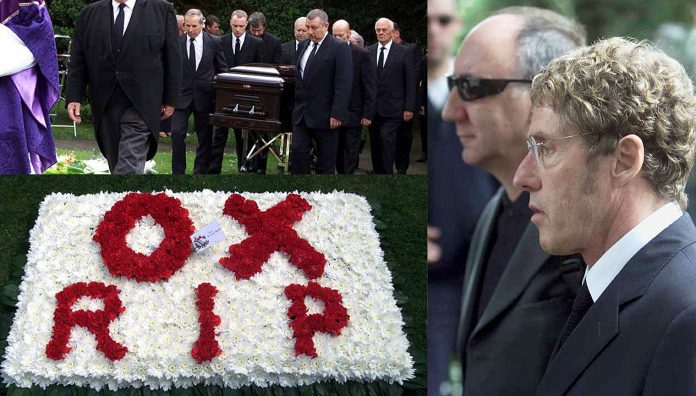 Every day on Radio Nova, just before 11am, we play a couple of songs key to “today in music history” Have a listen! But for now – here’s some light reading and watching. July 11th in Music History looks like this.

1969, ‘Space Oddity’ by David Bowie was released in the UK for the first time. It was timed to coincide with the Apollo moon landing (20th July)

1970, Three Dog Night hit big time with their version of the Randy Newman song ‘Mama Told Me Not To Come’

1981, The Specials had their second and final UK No.1 single with ‘Ghost Town’. Despite being a song about Coventry, the band chose to film the video themselves driving a Vauxhall car around some empty London streets.

2002, The funeral of The Who’s bass player John Entwistle took place at a church in The Cotswolds.

2013, Pearl Jam released their tenth studio album ‘Lightning Bolt’ which went on to do great business for them.

2022, Monty Norman, the fella responsible for giving the world the James Bond theme back in 1962 died at age 94.