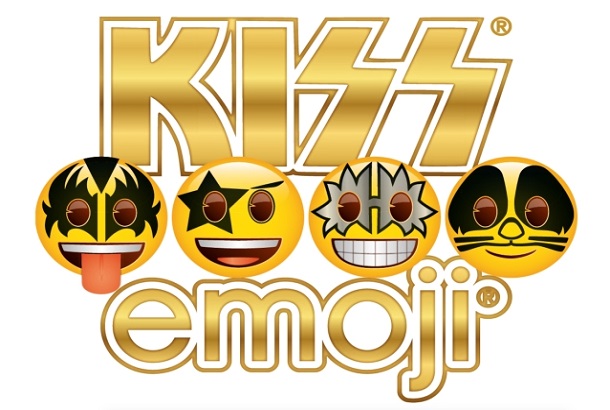 Every day on Radio Nova, just before 11am, we play a couple of songs key to “today in music history” Have a listen! But for now – here’s some light reading and watching. July 18th in Music History looks like this.

1969, During sessions at Abbey Road studios, London, Ringo Starr recorded his vocal to ‘Octopus’s Garden’, for the Abbey Road album. Starr had written the song when he ‘quit’ The Beatles the previous year and was staying on actor Peter Seller’s yacht on the Med.

1972, Members from Sly and the Family Stone were arrested after police found two pounds of marijuana in the group’s motor home. (Insert own Stoned joke here!)

1978, Def Leppard made their live debut at Westfield School, Sheffield, England in front of 150 students.

1988, Nico (of Velvet Underground fame) died after suffering a minor heart attack while riding a bicycle on holiday with her son in Ibiza Spain.

2001, KISS added another product to their ever-growing merchandising universe: the “Kiss Kasket.”

2007, Paul Simon filed a law suit against Rhythm USA Inc. claiming the company never had his permission to sell wall clocks that played ‘Bridge Over Troubled Water’. (No accounting for taste!) The suit claimed that as one of the best known songs throughout the world, a proper licensing agreement would earn at least a $1 million licensing fee.

Finally, Happy birthday to Rich-ard Branson, founder of Virgin Records, the Virgin Empire and owner of a very nice island, of course in the Virgin Islands.