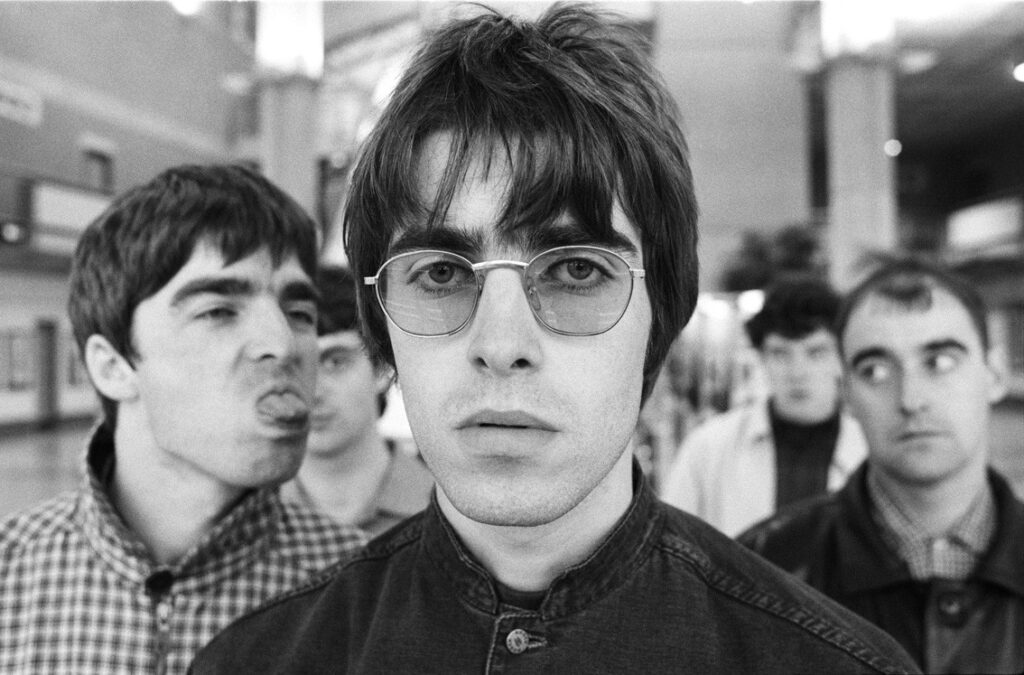 Every day on Radio Nova, just before 11am, we play a couple of songs key to “today in music history” Have a listen! But for now – here’s some light reading and watching. June 29th in Music History looks like this.

1967, Rolling Stone Keith Richards was found guilty of allowing his house to be used for the illegal smoking of cannabis. He was sentenced to one year in jail and given a £500 fine, (BTW He was prison number 5855)

1975, American singer songwriter Tim Buckley died of an overdose of heroin and morphine aged 28. Released nine albums including the 1972 release ‘Greetings from L.A.’ Buckley is the father of singer songwriter Jeff Buckley.

1984,Bruce Springsteen kicked off the first leg of his Born in the USA Tour with a three night run in Minnesota.

1985, David Bowie and Mick Jagger covered the  Martha Reeves and the Vandellas 1964 hit ‘Dancing In The Street’ for Live Aid.

1994 Oasis made their debut on BBC TV’s Top Of The Pops performing ‘Shakermaker’.

Eric Wrixon of Them, Ian Paice of Deep Purple Colin Hay of Men At Work all born on this day.