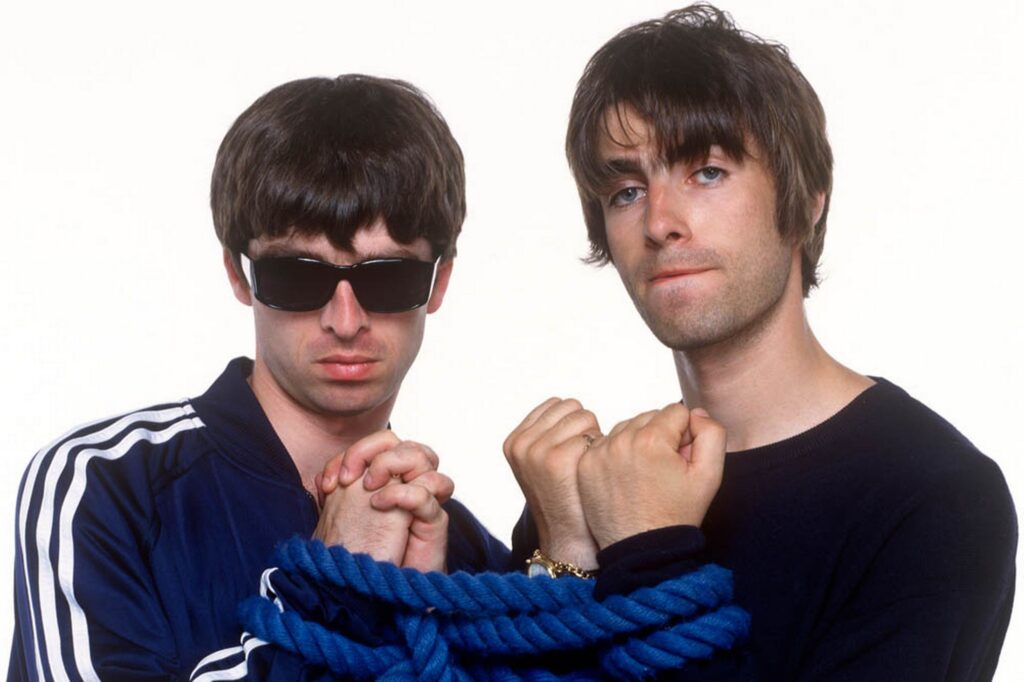 Every day on Radio Nova, just before 11am, we play a couple of songs key to “today in music history” Have a listen! But for now – here’s some light reading and watching.  March 11th in Music History looks like this.

1970 Deja Vu, the first album by Crosby, Stills, Nash & Young, (and the second of Crosby, Stills, and Nash), was released. It topped the pop album chart for one week and spawned three US Top 40 singles: ‘Teach Your Children’, ‘Our House’, and ‘Woodstock’

1971 Jim Morrison of The Doors landed in Paris, with his missus Pamela. After a weeks hotel stay, they moved into an apartment at 17 Rue Beautreillis in Paris. Morrison lived in Paris until his death on July 3rd 1971.

1975 The Original Soundtrack, the third album by 10cc was released. It featured the world wide, multi million selling single ‘I’m Not in Love’ notable for its distinctive backing track, composed mostly of the band’s some very cleaver tape work and studio trickery!

2005 The old front door of Ozzy Osbourne‘s childhood home in Birmingham went up for sale because the current owner was fed up with fans defacing it.

2016 English musician Keith Emerson died in Santa Monica, California, because of a self-inflicted gunshot wound to the head after he had become “depressed, nervous and anxious” because nerve damage in his hands had hampered his playing.

2019 One of the greatest drummers ever passed away at age 90. Hal Blaine of the legendary Wrecking Crew, played on EVERYTHING you know!