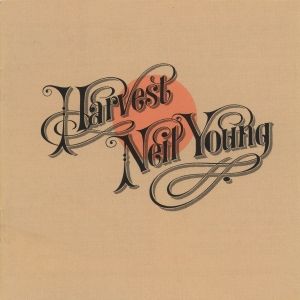 Every day on Radio Nova, just before 11am, we play a couple of songs key to “today in music history” Have a listen! But for now – here’s some light reading and watching. March 18th in Music History looks like this.

1965, The Rolling Stones were in RnR grief! They were each fined £5 for urinating in a public place, following an incident that had taken place at a petrol station after a gig at the ABC Theatre in Romford, Essex… The attendant refused them entry to the Jacks!

1972, Neil Young started a three week run at No.1 on the US singles chart with ‘Heart Of Gold’. From his album Harvest, the song features backup vocals by James Taylor and Linda Ronstadt.

1989, A radio station in California arranged to have all its Cat Stevens records destroyed by having a steamroller run over them in protest of the singer’s support of Iranian politician Ayatollah Khomeni.

1991, U2, after making an instore appearance,  were fined £500 after being found guilty of selling condoms illegally at the Virgin Megastore, Dublin.

2002, The Ramones were inducted into the Rock and Roll Hall of Fame by Eddie Vedder of Pearl Jam.