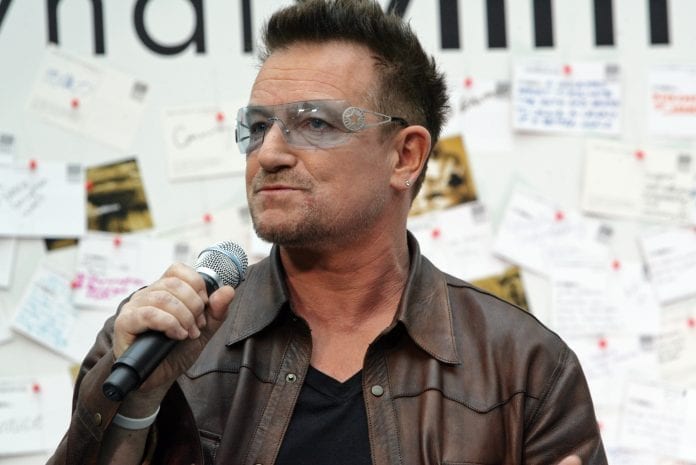 Every day on Radio Nova, just before 11am, we play a couple of songs key to “today in music history” Have a listen! But for now – here’s some light reading and watching.  May 10th in Music History looks like this.

1969, Led Zeppelin made their first appearance on the album charts when the band’s debut album charted at No. 6, Recorded in around 36 hours, the album is now considered one of the most important debuts in rock.

2011, The ornate iron gates of the children’s home which inspired John Lennon’s psychedelic Beatles anthem Strawberry Fields Forever were removed and put up for auction. The red gates were replaced by replica’s and that what you see today if you visit!

2013, Two men were arrested in Dublin after the city centre statue of Phil Lynott was pushed over and seriously damaged.