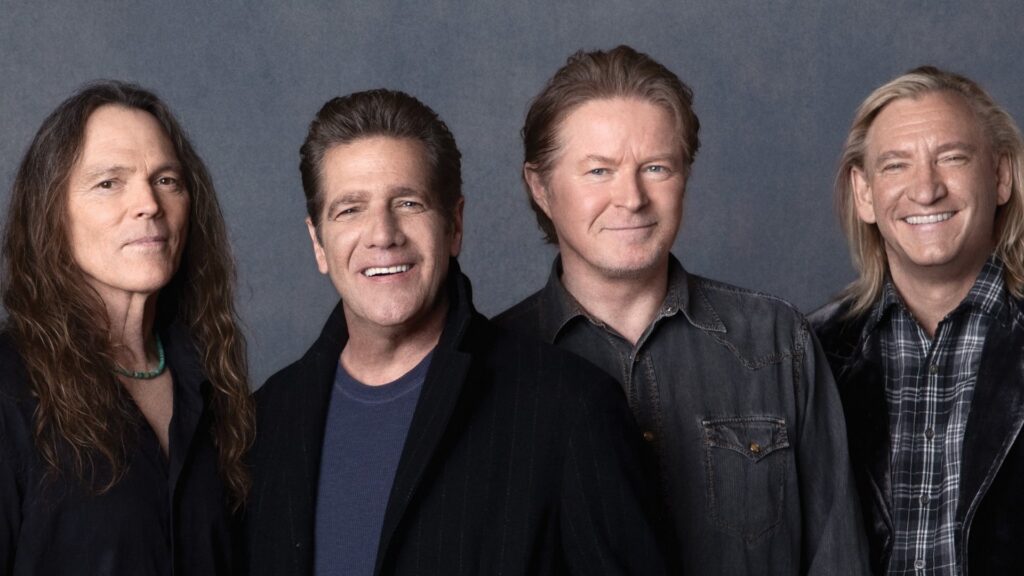 Every day on Radio Nova, just before 11am, we play a couple of songs key to “today in music history” Have a listen! But for now – here’s some light reading and watching. May 7th in Music History looks like this.

1974, Led Zeppelin held a party at the Four Seasons Hotel in New York City for the launch of their new record label, Swan Song.

1977, The Eagles went to No.1 on the US singles chart with ‘Hotel California’.

1991, Wilson Pickett was arrested after driving his car over the mayor’s front garden in Englewood, New Jersey. Pickett was charged with driving with open bottles of booze in his car.

2015, Three of B.B. King’s 11 surviving children lost a bid in a Las Vegas court to take control over their father’s affairs after they said they suspect the 89-year-old Blues legend’s manager of stealing his money. B.B. died May 14, 2015, at the age of 89.