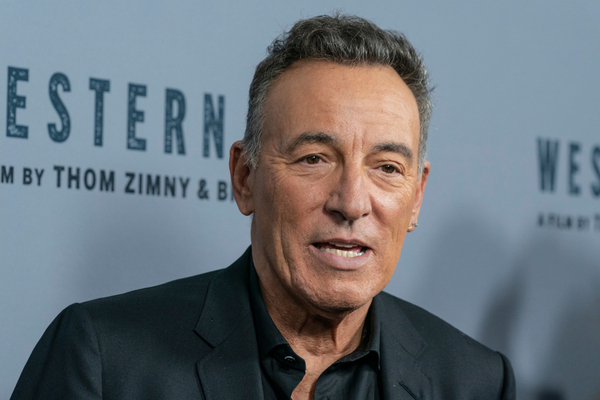 Everyday on Nova, we take a look at Music History.

What went on May 9th years gone by? Read on!

1966, The Doors played at the Whisky A Go Go, West Hollywood, California auditioning for the position of the venue’s house band.

1970, Guess Who started a three-week run at No.1 on the US singles chart with ‘American Woman’, The song was born by accident when Randy Bachman was playing a heavy riff on stage after he had broken a string, the other members joined in on the jam.

1980, ‘I Don’t Like Mondays’ by The Boomtown Rats won the best pop song and outstanding British lyric categories at the 25th Ivor Novello Awards.

1987, Starship started a four-week run at No.1 on the UK singles chart with a song co-written by Albert Hammond and Diane Warren, ‘Nothing’s Gonna Stop Us Now.’ At 48, it made lead singer Grace Slick the oldest female to reach No.1 on the UK chart in the 80’s

1998, Sampling Led Zepp’s Kashmir, Jimmy Page appeared on SNL in New York alongside Puff Daddy performing ‘Come with Me’ from the Godzilla Soundtrack.

Happy Birthday to both Billy Joel and Dave Gahan of Depeche Mode.