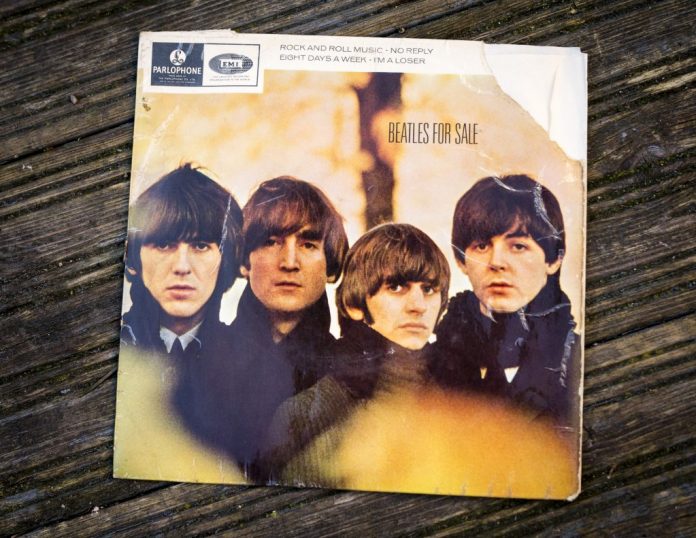 Every day on Radio Nova, just before 11am, we play a couple of songs key to “today in music history” Have a listen! But for now – here’s some light reading and watching.  November 17th in Music History looks like this.

1963, John Weightman the Headmaster of a Surrey Grammar School, banned all pupils from having Beatle haircuts saying, “this ridiculous style brings out the worst in boys physically. It makes them look like morons.”

1971, Slade were at No.1 on the UK singles chart with ‘Coz I Luv You’, the group’s first of six No.1’s. The misspelt song titles became a trademark for Slade, causing endless hassle for teachers the world over!

1990, David Crosby was admitted to hospital after breaking a leg, shoulder and ankle after crashing his Harley Davidson motorbike.

2000, Andy White who played drums on The Beatles track ‘Love Me Do’ which was featured on the new Beatles Greatest Hits album would not earn enough from it to buy his own copy. White would get no more than his original session fee of £7.

Happy birthday to Rod Clements from Lindisfarne, Richard Fortus of Guns’n’Roses and Dead Daisies and would have been Jeff Buckley’s birthday today too.