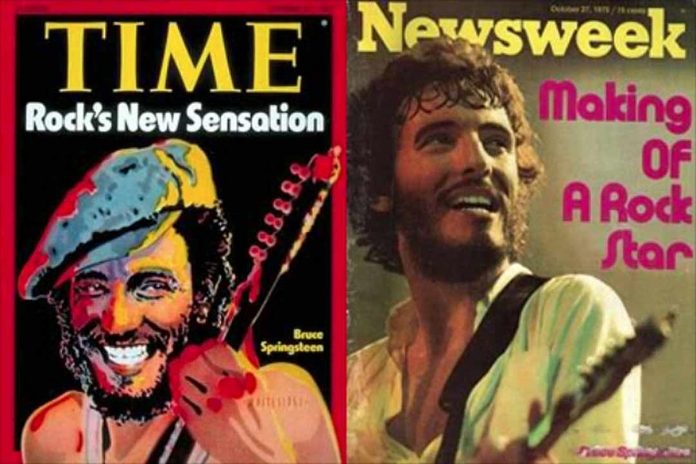 Every day on Radio Nova, just before 11am, we play a couple of songs key to “today in music history” Have a listen! But for now – here’s some light reading and watching.  October 27th in Music History looks like this.

1975, After releasing the single and album, “Born To Run”, Bruce Springsteen had the rare honour of same time covers on both Time and Newsweek magazines in the US.

1988 U2 film ‘Rattle And Hum’, received its worldwide premier in Dublin.

2006, Amy Winehouse released her second and final studio album Back to Black.

2013, Velvet Underground frontman Lou Reed died at the age of 71.

2016 A letter John Lennon wrote to the Queen explaining why he was returning his MBE was found tucked in a record sleeve from a £10 car boot sale. The owner took the letter to a valuation day at The Beatles Story in Liverpool and discovered it was worth about £60,000.

Metallica Classic Gets A Festive Makeover In New Mash Up On...