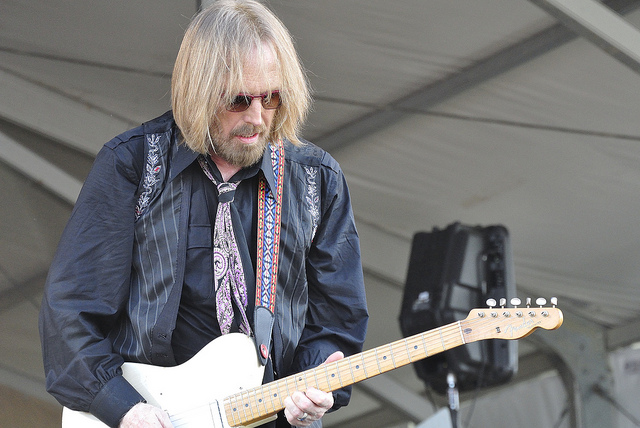 Every day on Radio Nova, just before 11am, we play a couple of songs key to “today in music history” Have a listen! But for now – here’s some light reading and watching. September 30th in Music History looks like this.

1970, Pink Floyd released their fifth, and first UK No.1 album Atom Heart Mother in the UK. The original album cover shows a cow standing in a pasture with no text, nor any other clue as to what might be on the record. (‘Lulubelle III’ is the cows name, in case you wondered!)

1977, The body of Elvis Presley and his mother Gladys were moved from the cemetery where they were buried to Graceland’s after an unsuccessful attempt was made to body snatch the coffin.