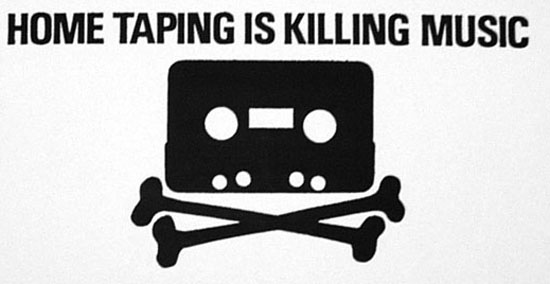 Every day on Radio Nova, just before 11am, we play a couple of songs key to “today in music history” Have a listen! But for now – here’s some light reading and watching.  November 26th in Music History looks like this.

First of all some nonsense from 1964, when Mick Jagger was fined £16 for driving offences by a court in the UK. His solicitor told the court: “The Duke of Marlborough had longer hair than my client and he won some famous battles. His hair was powdered, I think because of fleas. My client has no fleas.” (Wha?)

1970, George Harrison released All Things Must Pass which includes the hit singles ‘My Sweet Lord’ and ‘What Is Life’.

1981, The British Phonographic industry placed advertisements in the press claiming that ‘home taping is killing music’. The Boomtown Rats, 10cc, Elton John and Cliff Richard all backed the campaign.

1986, Bon Jovi were at No.1 on the US singles chart with ‘You Give Love A Bad Name’, it peaked at No.14 in the UK. Released as the first single from the album Slippery When Wet.

1991, Freddie Mercury’s funeral service was held.  35 of his close friends and family, with Elton John and the remaining members of Queen among those in attendance. Mercury was cremated afterwards.

2003, Figures released by The Rolling Stones showed that the band had grossed £175m from their 2002 ’40 Licks World Tour.’ The report also showed they had made over $1billion from 1989-2002 from royalties, album sales and tour revenue.

Would have been Jimi Hendrix’s birthday today.. can you imagine him  at 76?

And happy birthday to the fab Charlie Burchill of Simple Minds. He told us previously, this is his favourite Simple Minds tune to play live..