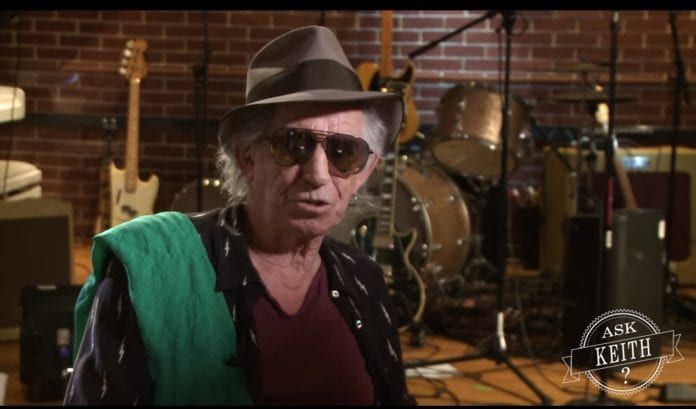 It’s November 5th, what sort of stuff went on this very day in years gone by. Let’s take a look.

We’ll start today in 1956, when “The Nat King Cole Show” debuted on NBC-TV in America. The Cole program was the first of its kind hosted by an African-American – Didn’t last long as it seemed the network couldn’t get a sponsor..  In America, in the 50’s .. Funny that.

1977, The manager of the Virgin record store in Nottingham, England was arrested for displaying a large poster advertising the new Sex Pistols album, ‘Never Mind The Bollock’s, Here’s The Sex Pistols’.

High street stores banned the album after police warned they could be fined under the 1898 indecent advertising act.