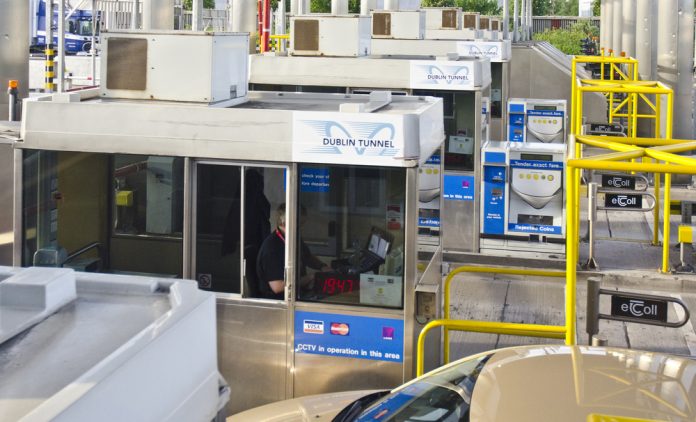 Figures show motorists are overpaying tolls on Ireland’s motorways by thousands of euro every year.

Dublin’s Eastlink Bridge also known as the Tom Clarke Bridge has accumulated over 46-thousand euro worth of toll overpayments since 2016.

She says the surplus money that motorway operators accumulate is not income they have earned and should be re-distributed:

Deputy Murphy recognises that the companies aren’t obliged to donate the money, but has argued that a bit of charity wouldn’t go astray.

There are 10 separate toll schemes across the country, and Deputy Murphy believes they should follow in the footsteps of Dublin Bus, who give their fare overpayments to charities and community organisations.